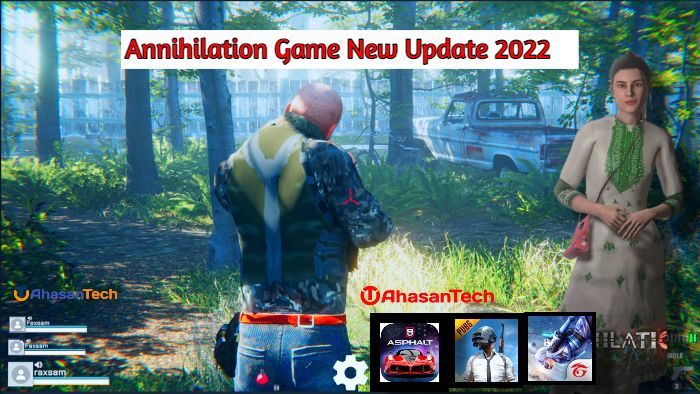 As many of you know, the latest updated version of Annihilation Game has been released on Google Play Store for some time now. But after a while, it was made "private" again. Talking to the developers of Annihilation Game about this, they said that this Bangladeshi Battle Royal Game Annihilation is going through some more processing work so they have privatized the game again. So one of the main revolutions in the minds of many is when the main version of the Battle Royale game Annihilation is coming. What many of you don't know is that the official website of the Annihilation Game has been redesigned. It is understood that the main version of the game will soon be available online or in the Google Play Store. Talking to the developers about this, they informed through a telegram that

and waiting for the best gift..." 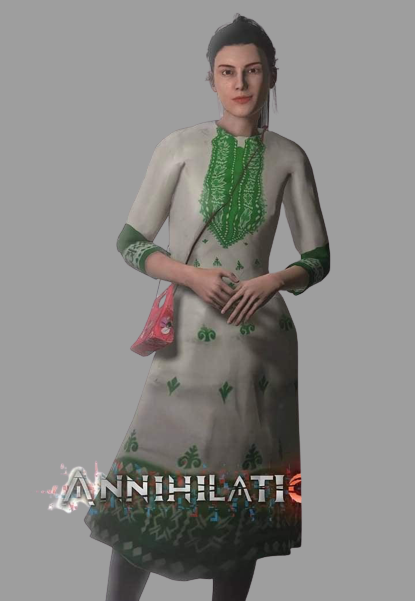