Android 11 update with a bunch of new features for Nokia 4.2 users. 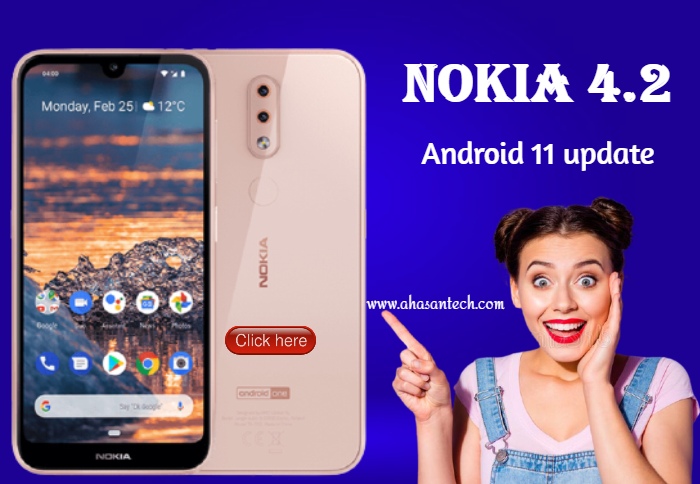 Nokia 4.2 was launched in 2019 with Android 9 Pi. Last year, Android 11 update came to this phone. At This time the Android 11 update for Nokia 4.2 has been rolled out. As a result, more than one new feature will be added to the phone. Not only that, the phone will also get the security update for the month of March with this update. According to HMD Global, Nokia 4.2 users in 14 countries have started receiving this update.

According to the Nokia Community Forum, Nokia 4.2 users in 14 countries, including India, have started getting Android 11 updates. However, countries such as Armenia, Belarus, Bulgaria, Chile, Colombia, the Czech Republic, Israel, Kazakhstan, Mongolia, Poland, Romania, Russia, the United States and Uzbekistan will not receive the update.

According to the forum post, the build number of the Android 11 update for Nokia 4.2 is V3.150. Its size is 1.5 GB. After installing this update, features like Bubble, One Time Permission, Dark Mode 2.0 will be added to the phone. The phone system will also be stronger with the arrival of the Android security patch in March.